Hatchback cars have always been popular with all sorts of different people – ranging from those after a cheap runabout to people who live in densely-populated urban areas where parking is at a premium (and where there is a higher likelihood of finding smaller parking spaces than bigger ones).

But one particular target audience of drivers that carmakers target with really cool looking hatchbacks are the enthusiast market.

These are typically younger people that want to drive around in an eye-catching car and will lovingly spend hours every week washing, cleaning and maintaining their cars to the highest degree possible, an audience that will happily spend lots of cash to make sure their car is looking and sounding sweet.

Here are some of 2013’s coolest and hottest hatchbacks, check them out!

The Fiat 500S is the sporty model of the new 500 revived from the late 1950s. The ‘new’ 500 was actually launched on the 50th anniversary of the original model, and unlike the other models, the 500S is a meaner model!

It features body-coloured side skirts and spoiler, a satin chrome trim, and seats with the logo embroidered on them. Engine-wise, the Fiat 500S is powered by an 875 cc turbocharged engine which offers 85 brake horsepower on tap, and a top speed of 108 mph. 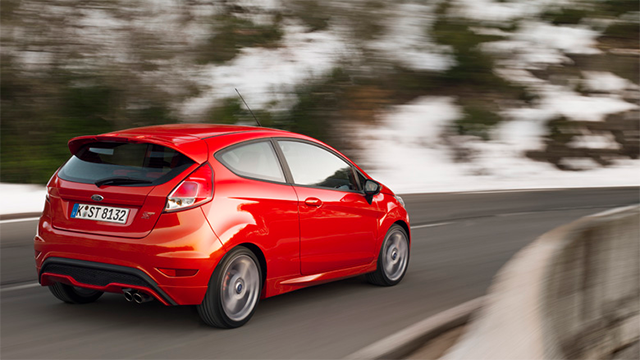 The Ford Fiesta ST offers drivers the chance to own a car which features aggressive styling, superb handling, and performance that is not to be sniffed at!

Interior-wise, it features a bunch of cool stuff and gadgets, such as integrated sat-nav, ambient lighting, electronic automatic temperature control, and Ford’s SYNC technology which works beautifully with your iPhone or other preferred brand of Bluetooth-enabled smartphone. 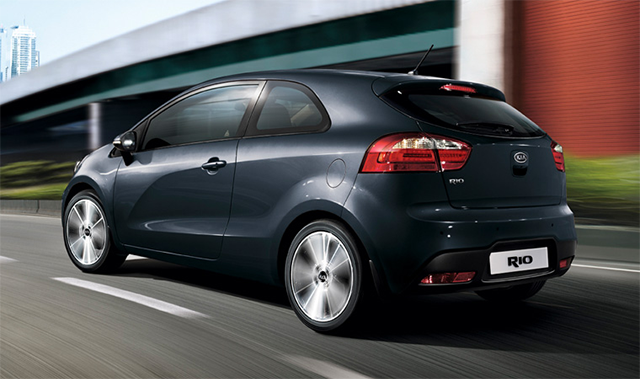 Style doesn’t always have to come with a huge price tag attached, and that is precisely what the Kia Rio 3 is saying to people.

At just under £13k, the Kia Rio 3 features a 1.4-litre 16-valve engine capable of producing 107 brake horsepower, and there is also a diesel option too. 17-inch alloys with low-profile tyres come as standard, and so does climate control, reverse parking sensors, LED DRLs (daytime running lights) as well as a whole host of other goodies! 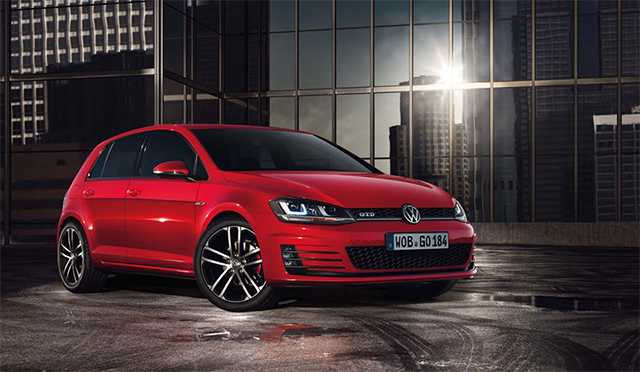 The Volkswagen Golf GTi is perhaps best known as the original “hot hatch”, and now in its seventh generation, it looks really mean and offers some serious styling as well as performance that packs a punch!

You can choose to have the 2.0 TDi engine (181 brake horsepower) or for you petrolheads out there, the 2.0 TSi engine (217 brake horsepower) under the bonnet, either way you won’t have to pay a fortune on road tax and insurance for these marvellous examples of German engineering! 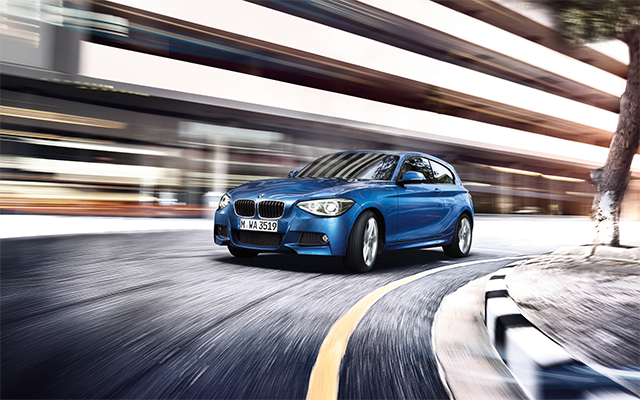 Last but not least is the BMW 1 Series hatchback, a model cheap enough to be affordable to the masses (check out Kent’s Big Motoring World 1 series adverts for some super deals) but designed and built by a prestigious brand that puts its emphasis on customer satisfaction.

There are a number of 1 series models to choose from, and three different engines choices to suit your needs.

Clueless About Cars? Help & Advice For When You Have Car Trouble

The Pros and Cons of Buying a Brand New Car