7 Of The UK’s Most Ugliest Cars Ever Produced

I know that one’s taste in cars is subjective, but you will surely agree with me that there are some really ugly cars that have been produced by car manufacturers which most, if not all, people will consider to be quite displeasing to the eye!

What normally happens with car manufacturers is when they consider producing a new model, and they agree on what it will look like, they have to decide what markets (i.e. countries) will most likely want to buy it.

For example, in Australia and New Zealand the ute is a car-derived utility vehicle which typically has only two seats and a flat bed at the back, and is typically produced by Ford and Holden.

There is a huge market for utes in those countries, but if you tried to sell them in the United Kingdom, very few models would sell or be popular here simply because British people prefer traditional pickup trucks instead.

Now the utes of Australia and New Zealand are by no means ugly, but car manufacturers don’t always get it right when it comes to designing cars that most people will like the look of. Here are 7 such epic automotive fails: 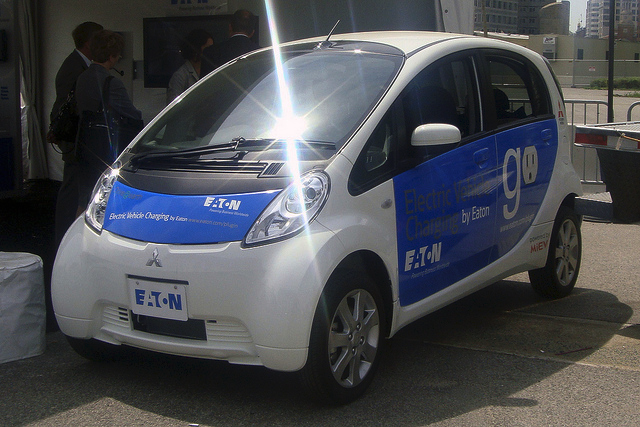 Technically this car sounded like a good idea (it’s electric and eco-friendly), but visually it’s an eyesore! It’s not very practical – even though it has 5 doors – and it could probably fall over if caught in high cross-winds! 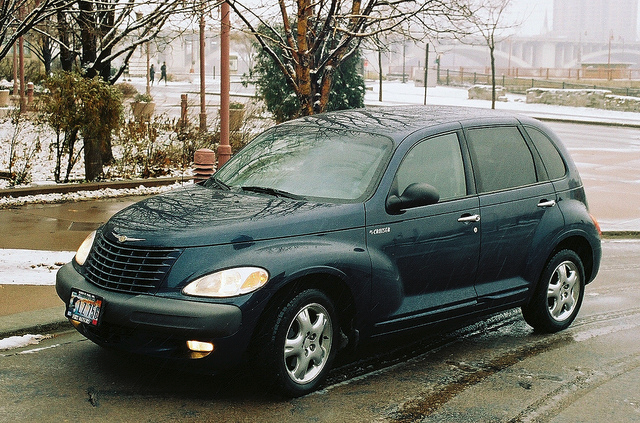 Someone at Chrysler’s design team must be really into hot rods and seen one too many restored hot rod cars which ultimately brought them the inspiration to come up with this automotive monstrosity! 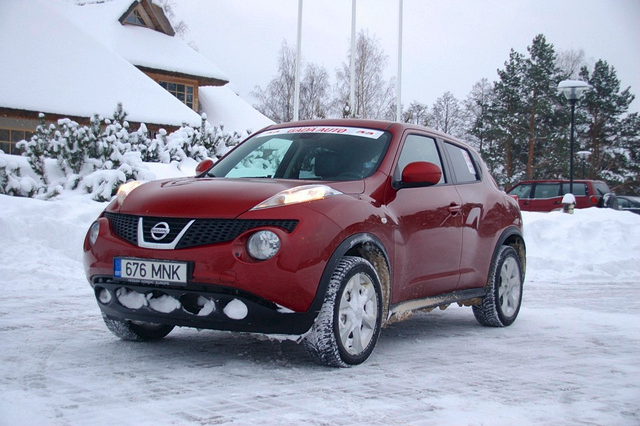 As far as ugly cars go, this probably isn’t the ugliest car you will ever come across on the roads of Britain today. I imagine this car’s parents to be a Porsche Cayenne and a Nissan Micra. 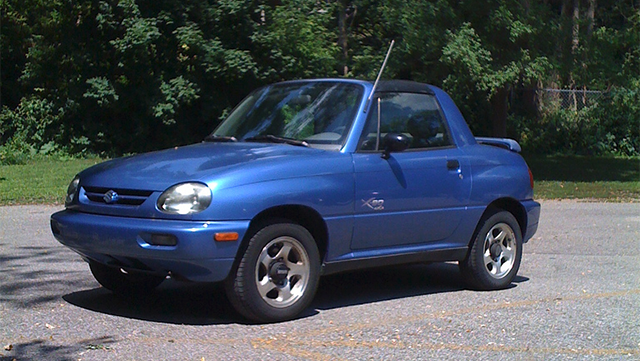 Now this is one car that is not only ugly, but completely pointless too! Did the design team at Suzuki get bored one day and decide to come up with a concept car on April Fool’s Day, but then realise to their horror that someone submitted it for production approval? 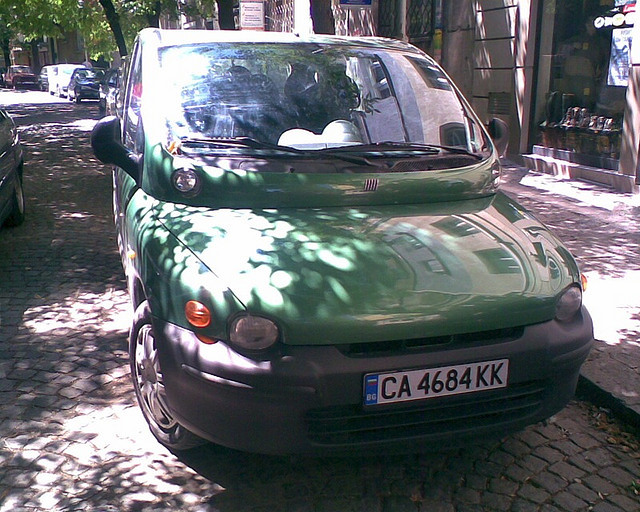 According to wewantanycar.com, the Fiat Multipla was voted by Top Gear back in 1999 as the ‘ugliest car of the year’. I can’t think why… 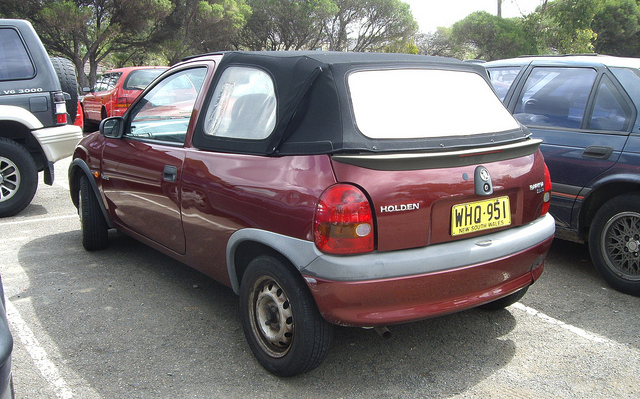 Did you know that back in the 1990s, Vauxhall created a cabriolet version of their popular Corsa hatchback? The photograph above proves that they should not have bothered. 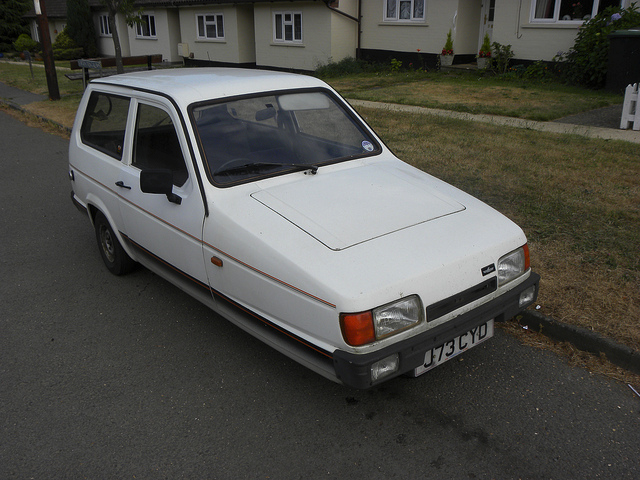 The preferred vehicle of choice for Del Boy is the Reliant Robin, a three-wheeled vehicle made from a glass fibre shell and perhaps the most unstable road vehicle you will ever encounter! The eagle-eyed among you will have spotted parts on it from cars such as the Vauxhall Corsa and Ford Fiesta.

Reliant went bust in 2002, and with ridiculous cars such as the Robin in production, is it any wonder?

5 Of The Best iPhone Parking Apps For The UK

5 Must have in Car iPhone Gadgets for...

Before You Buy A Used Car, Do These...

Want to Save Money on a Luxury Car?...

The Secrets To Car Buying: Getting The Best...

Car Safety: Why These Bad Habits Can Cause...