Home Blog Cars 2013: Some of the Best and Worst
Blog

Now that we are in the midst of summer in the UK and we have already crossed the halfway point of 2013, it is interesting to see motoring journalists, magazines and the like have sung the praises of various cars, but do they stack up equally as well in real-world conditions, being used on a daily basis? Whats best? The awesome Ford Focus? The VW Golf? and the Worst?

Check out some of the best (and worst) cars that 2013 has offered us so far! 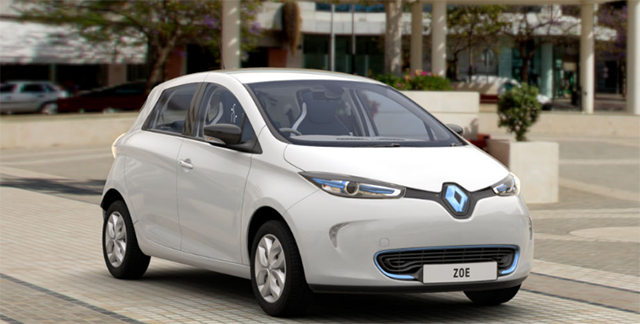 The Renault Zoe might sound like a car aimed only at women, and at first glance it might look like the love child of a Toyota Yaris and a Volkswagen Scirocco, but actually this chic little 5-door French supermini has got a lot to offer, and it will not cost you a fortune to run.

You see this is an electric car which is hooked up to an 87 brake horsepower electric motor which is powered by a 22 kWh battery pack. It has a range of 130 miles, and offers a top speed of 84 mph. A Fisker Karma it ain’t, but if you are looking for a small car that you can use around town and not have to worry about the rising cost of petrol or diesel, then you need an electric car such as this. 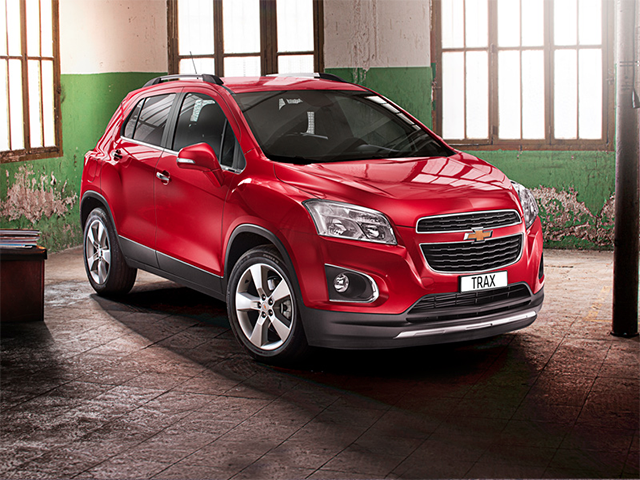 Styling wise, the American SUV styling of the Chevrolet Trax might give the impression that it looks like a pretty capable car, but the pitiful choice of diesel engines and its low stance make it pretty useless in most off-road situations.

The interior is not something you would want to write home about either, so with these disappointing facts you would be better off choosing a more refined and better designed crossover car. 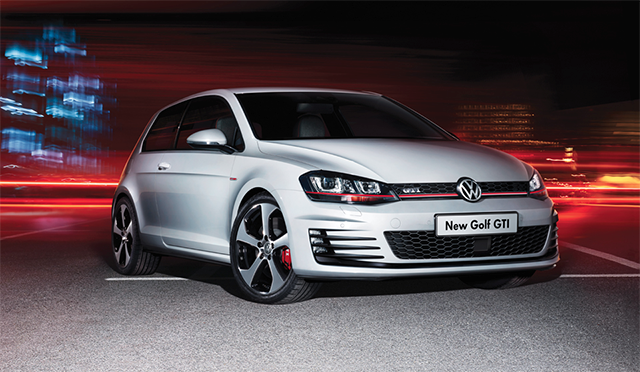 The mk7 Volkswagen Golf GTi is perhaps one of the best examples of an excellent all-rounder! Its modern looks, beefy stance and engine performance will give even the best sports cars out there a run for their money, and because of the German engineering and build quality, you know it is a solid car that is going to last you a very long time and will not have depreciation that takes a nose dive as soon as you drive it away from the dealer’s forecourt.

Another great thing about the GTi is that the insurance is also lower than the mk6 GTi, and is more fuel efficient than it too. 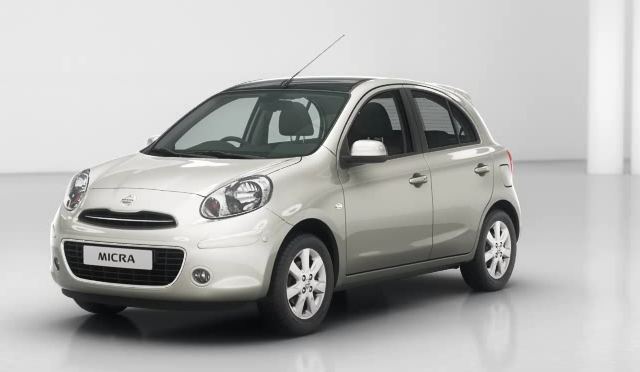 The Nissan Micra has been pushed further down the chain of good superminis to buy, no doubt thanks in part to the lack of innovation. The previous shape Micra, the K12, was more fun to drive yet this current model is a car that not many younger drivers would like to be seen in.

Of course, cars aren’t just about looks, but even people that aren’t particularly bothered about a car’s styling will have to admit this is not something that is any better than the previous model.

6 Things You Must Do Before Selling Your...

Which Is The Best Reasonably Priced Car Around...

Cleaning Your Car Regularly Is More Important Than...

5 Of The Best iPhone Parking Apps For...

5 Must have in Car iPhone Gadgets for...

Can You Buy An Exotic Car For Less?...