Home Blog Here’s Why You Should Ditch Your Paper Maps And Invest In A Sat Nav Device!
Blog

Traditionally in the United Kingdom, motorists had to rely on paper maps to help them navigate to destinations they have never been to before. 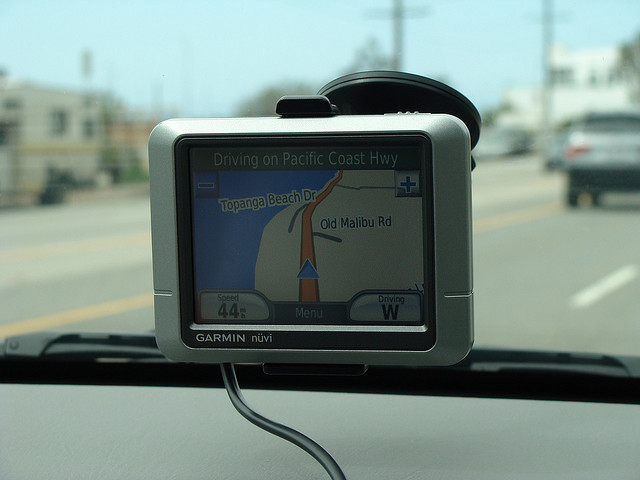 But for the past few years, more and more British motorists have been turning to a small piece of automotive gadgetry to guide them to their end destinations. These devices are, of course, known as satellite navigation or sat nav devices.

If you don’t have a sat nav device yet, here are some top reasons why you should get one sooner rather than later!

Harratts Nissan state that sat nav devices, on the other hand, can be instantly updated 24 hours a day, 7 days a week. And for the times where official mapping data isn’t as up-to-date as what you see from behind the wheel, a community of users will submit map update requests which are actioned very quickly.

With paper maps, you would normally have to keep collections of them. If you spend your time driving around the United Kingdom, you could soon amass a library’s worth of maps!

And then you have to remember to bring them in the car with you, so if you forget to bring them from home then you could easily get lost trying to reach your destination!

You might think that paying a couple of quid for a paper map from your local filling station isn’t such a huge expense, but these are normally ones that show roads and motorways on a national level.

For local-level maps, you could soon build up a huge compilation of maps which you will find cost you hundreds, if not thousands of pounds!

Sat nav devices are pre-loaded with a map of the United Kingdom and Northern Ireland, and virtually all sat nav providers offer free map updates for life! This means the only thing you pay for is just the device itself!

According to research from The AA, over 60% of motorists in the United Kingdom have used a sat nav device in the past 6 months – and this figure is rising!

Apart from the reasons I have mentioned so far in this blog post, sat nav devices are extremely user-friendly and easy to use. Plus you can buy them in all shapes and sizes, which is perfect if you need a small or large device for your particular car!

5. Even smartphones can double up as sat nav devices

If you have a smartphone such as the Apple iPhone or an Android-based device, you can download an app which uses the same maps as individual sat nav devices do.

7 Of The UK’s Most Ugliest Cars Ever Produced

7 Of The Most Annoying Things People Do Whilst Driving

This Guide Will Show You Why It Makes...

Don’t Blow A Gasket! Learn Why It Pays...

The Benefits Of Buying Nearly-New Cars From Car...

The Most Popular Cars for People Having a...

Coping With Your Emotions After A Car Accident

Essential Gadgets You Need For Your Campervan

Do You Need To Buy A Truly Reliable...