Car thieves typically work to patterns. By that, I mean that they target specific cars for very specific reasons. Granted that in some cases, car theft is opportunistic rather than premeditated (such as people leaving their keys in the car with the engine running, and the car unattended), but in most cases car thieves usually steal to order. 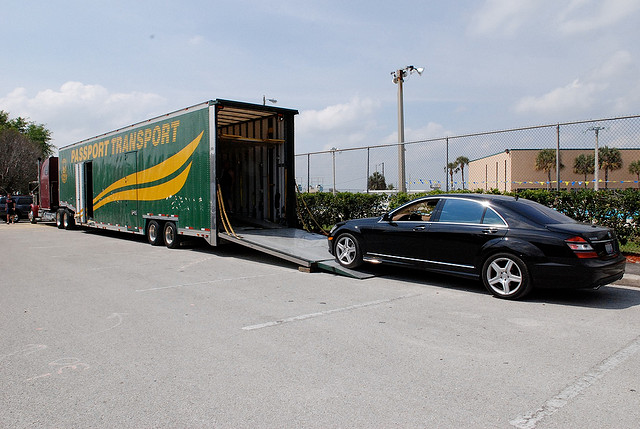 Why do thieves target specific cars?

Thieves that operate in this manner usually target cars such as high-end models because they are being paid to steal certain models.

The cars are either illegally exported to other countries, or for exotic cars they are stripped of their parts, and those parts are then sold on the secondhand market. Even rare, classic cars are also being stolen to order.

Although the amount of cars being stolen in the UK hasn’t risen in a while, the number of vehicles not being returned to their owners has. Sadly such an enterprise proves very lucrative for organised crime gangs.

And the problem is, for the most part they know they can get away with it too. Because the police forces in the UK are under constant budget cuts, there simply isn’t enough resources available to handle stolen car investigations.

Criminals make a lot of money selling stolen cars on the black market abroad, and thanks to 21st-century technology, they are now finding it easier than ever to steal cars. For example, some cars can be remotely programmed to unlock doors without the need to steal the owner’s keys or even break into the car. Such methods enable thieves to whisk their ill-gotten gains away in the dead of night quietly and without raising suspicion. 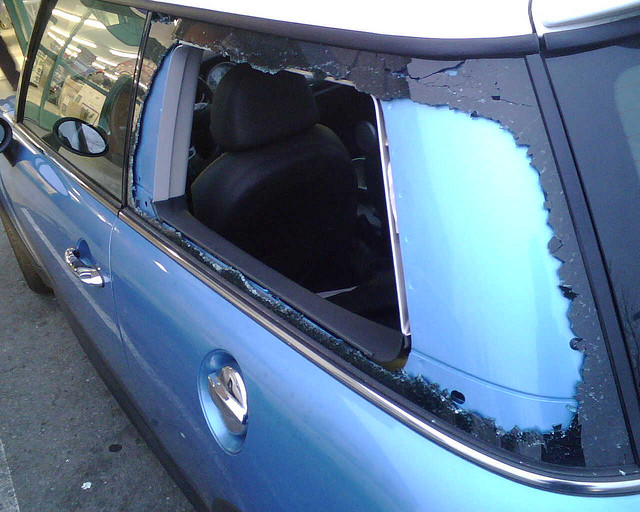 What cars are more likely to be stolen?

There are many different models which are highly desirable by car thieves, such as the following examples:

This is just a small sample of cars commonly stolen by organised crime gangs.

How can I prevent my car from being stolen?

Although there is no way to completely stop a car from being stolen by even the most determined of car thieves, there are certainly a number of steps you can take to slow them down in their tracks:

Newer cars, such as those for sale at the Pinetree Car Superstore, tend to be harder to steal thanks to car manufacturers changing the way their models are secured. Because little is known by car thieves about the inner workings of security systems in new models, they are less likely to be stolen.

The Most Popular Cars for People Having a Midlife Crisis

How NOT To Sell Your Car

The Benefits You Should Expect From Your Used...

Coping With Your Emotions After A Car Accident

Are You Looking For A Family Car? Here...

5 Reasons to Lease Rather Than Buy A...

7 Of The Most Annoying Things People Do...

6 Things You Must Do Before Selling Your...

Buying A Family Car: The Lowdown