One Of The Biggest Cases Of Car Insurance Fraud Ever Seen   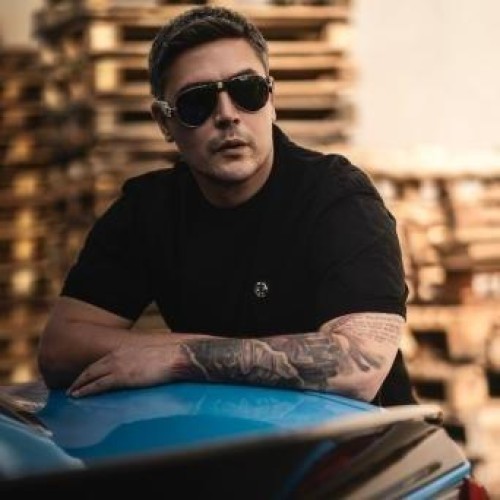 David Bakerhttps://carwalls.org
I'm David, and I love cars - especially writing about them! I'm the owner of Carwalls.org, where I write car reviews and offer advice on car technical issues. My passion for cars started at a young age, when I would help my dad work on our family's vehicles. These days, I spend most of my time test-driving new models and researching the latest automotive technology. I'm always looking for a new challenge, so be sure to check out my website for the latest in car reviews and news. Thanks for reading!

Ever since records began, there have been well-documented cases of insurance fraud occurring worldwide, and car insurance is no exception. According to the Association of British Insurers, 7% of all motor insurance claims worth £441 million in 2011 were fraudulent, compared to 5% the previous year. They also state that this reflects the rise in fraudulent whiplash claims.

One of the biggest causes of car insurance fraud in the UK was recently brought to light. Earlier this month, Latvian Elina Jaksone, 36, and Cypriot Gagik Kyriacos Manucharyan, 40, were each jailed for 5 years after Maidstone Crown Court heard how their pair set up a fake “ghost” car insurance brokerage firm offering customers cut-price insurance policies.

The couple made a whopping £920,000 through insurance fraud by making £100 commissions from each deal and lied to insurance underwriters about their customers’ details in order to obtain cheaper policies. This seven-year car insurance scam led to the majority of their customers, who are mostly of Eastern European descent, unknowingly being exposed to invalid insurance policies even though they paid the scammers the full premiums asked of them.

Living In The Lap Of Luxury

They enjoyed a millionaire’s lifestyle, taking expensive five-star holidays abroad, driving Mercedes Benz cars (one of which cost over £56,000), buying a £365,000 detached house in Westgate-on-Sea, Kent, and even sent their son to one of Britain’s most prestigious private schools, all of this paid for by the proceeds of their ill-gotten gains. Apart from the insurance fraud, the pair also failed to pay about £340,000 of taxes to the Inland Revenue, and Jaksone also admitted to benefit fraud totaling £82,000.

She had used her mother’s details to fraudulently obtain winter fuel allowance and pension credit. Jaksone and Manucharyan were caught after investigators had examined Jaksone’s tax credit claims; she had attempted to claim pension credits in the name of her father-in-law and after this, an investigation by HM Revenue and Customs ensued.

Judge James O’Mahoney, who was presiding over the seven-week trial, described the two scammers as “highly intelligent, resourceful people who couldn’t care less” if other people suffered financial loss as a result of their crimes. More than 30 drivers gave evidence at the trial, telling the court how they thought their insurance policies were legitimate.

They begged the judge not to send them to jail, telling him how they would miss their children. But the judge had responded by saying that “you had plenty of time to have thought about what you were doing and the implications”. Upon sentencing the pair, the judge also ordered both of them to be deported from the UK once they have served their time in prison.

Both Jaksone and Manucharyan now face further investigations with a view to recovering some of the proceeds of their fraud, including restraining their Westgate-on-Sea family home.

Why My Car Makes Noise When Turning Right But Not Left?

How To Put Car In Neutral With Dead Battery?

What Does Boost Mean In Cars? [Briefly Explained]

ECU Reflashed: What Is ECU Reflash? You Need To Know

Why Do Race Cars Have Different Colored Headlights?

Car Walls is the ultimate destination for car enthusiasts of all ages. From rare classic cars to the latest in performance and luxury vehicles, we have something for everyone.

Bad ECU Ground Symptoms: What To Look For And How To Fix It?

Brand New Car Battery Dead After a Week: What To Do When Your Car Won’t Start?

We use cookies on our website to give you the most relevant experience by remembering your preferences and repeat visits. By clicking “Accept”, you consent to the use of ALL the cookies.
Do not sell my personal information.
Cookie SettingsAccept
Manage consent