The Most Popular Cars for People Having a Midlife Crisis

The term “midlife crisis” is used to describe a period of time in someone’s life when they realise their own mortality and that they might have already lived half of their life. At this point in a person’s life, they might sit back and reassess what’s important to them in their lives, and for some men this may mean getting that car they always dreamed about when they were a kid.

OK so I know that sounds sexist, but to be honest I don’t of any women that have had a midlife crisis and decided that they needed to buy some really cool car before they die (whereas I know a few blokes that this has happened to).

Obviously if you are wealthy, you could have anything you wanted, within reason of course, and this includes a pretty much limitless choice of automobile, but if you have to work for a living, then here are some cars that you can save up for to realise this particular dream!

OK so this car will probably be a bit of a strange concept to most people in the UK but if you are from Australia then you will see these curious looking vehicles in abundance down under, and find it hard not to fall in love with such an iconic style of vehicle!

A “ute” is Aussie slang for a “coupe utility vehicle”, and this type of car is apparently the result of a letter written by an Australian farmer’s wife to Ford back in 1932 asking for “a vehicle to go to church in on a Sunday and which can carry our pigs to market on Mondays” to be made.

The eagle-eyed among you will have spotted that the front end is not too dissimilar from the Vauxhall Omega, but the Holden Ute packs a punch thanks to the V8 Chevy block under the bonnet! 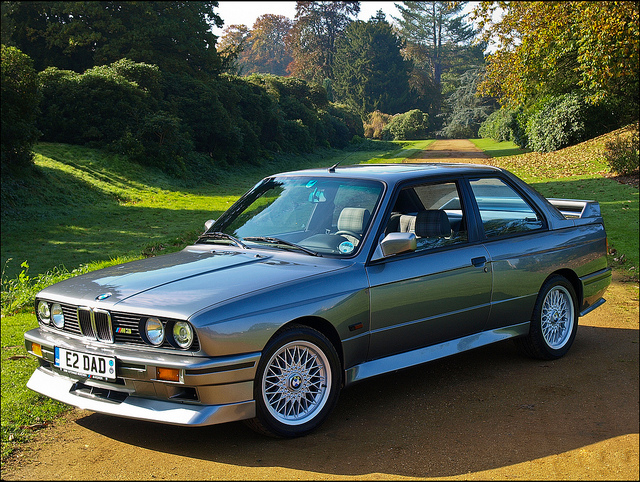 Available only in left-hand drive format, the BMW M3 (E30 shape) is the first 3 Series to wear the M3 badge. In full race trim, the M3 could achieve 250 brake horsepower (or 197 brake horsepower for the road car). Not bad for a 2.5-litre 4-cylinder engine!

This car of the mid 1980s to early 1990s is definitely one of the most sought-after dream cars for many people having a midlife crisis! 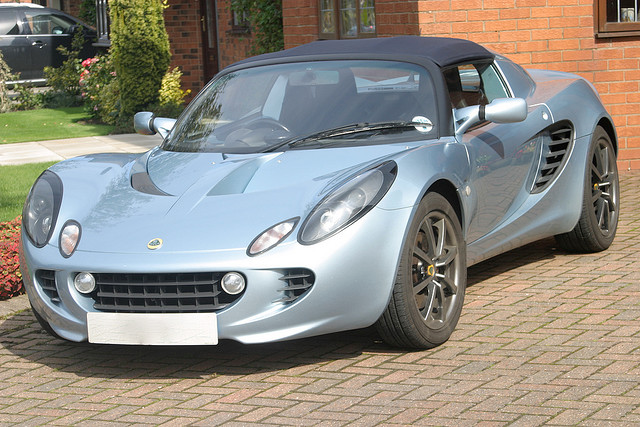 If you are after a car that has supercar looks but the power and handling of a high-end sports car, then you need to get yourself a Lotus Elise. And for those of you that want supercar power as well as supercar looks, you could always opt for a Hennessey Venom GT, which is a “hypercar” derived from the Elise’s younger brother, the Exige! 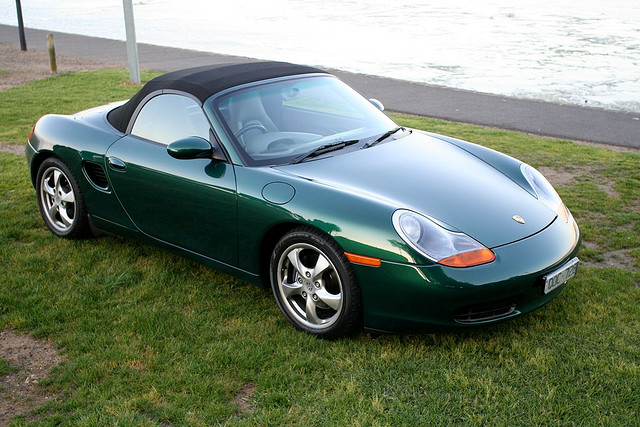 Many people having a midlife crisis and are wanting a bit of German engineering in their life should consider buying a used Porsche Boxster. This popular model effectively saved the German carmaker from the brink of bankruptcy, thanks to its low prices but high quality craftsmanship!

The Pros and Cons of Buying a Brand New Car

Car Based Beds (Our 5 Favourite)

How To Diagnose Common Problems With Your 4×4

How To Snatch A Bargain Used Car

The Holy Trinity Of Car Maintenance

The best options for a used family car...

5 Awesome iPhone Apps To Use On Your...

What To Look For In Your Next Sports...

Why Does It Make Sense To Buy A...

An Expert Guide To Maintaining Your New Toyota