Ask anyone that is into motorsports, performance cars or can just appreciate any marvel of modern machinery and they will tell you that if they had the money, they would go and buy a supercar.

We normally think that supercars are the domain of the rich and famous, and that paupers like us can never possibly afford such automotive muscle. But did you know that actually, there are some supercars that we could actually afford to buy?

If you think that I have lost my mind, then you need to check out these 5 affordable (yes that’s right, affordable!) supercars! 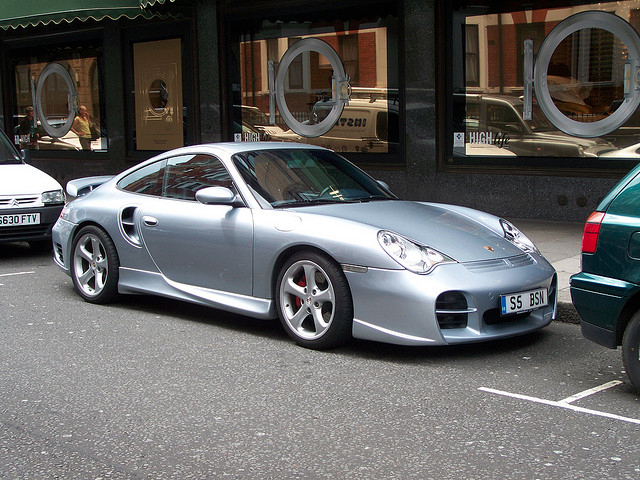 If you think that is a high price to pay for a car, consider that most brand new cars (and I’m talking superminis here) cost at least £10,000 to buy new from the factory. The Porsche 911 Carrera coupe costs £280 a year to tax, and is classed as group 49 for insurance purposes. 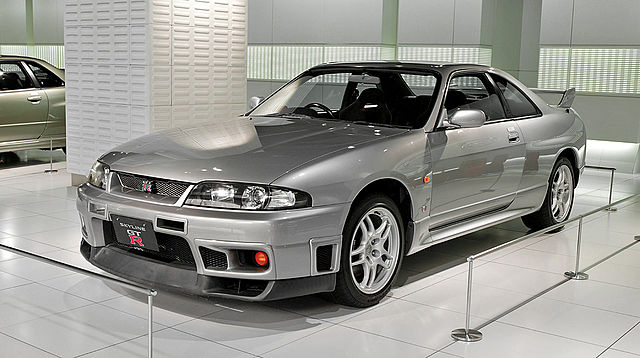 The fifth-generation Nissan Skyline GT-R was, like its predecessors, only ever available as a Japanese import – meaning it was never mass-produced for the UK market. But thanks to the introduction of the SVA (Single Vehicle Approval) test in 1998, which is basically a more comprehensive version of the MOT test designed specifically for non-UK market vehicles, many people have imported this car from Japan themselves. 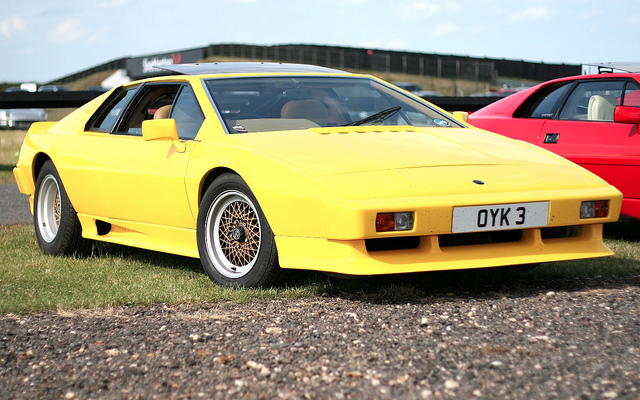 Have you ever fancied owning a piece of iconic British motoring history? If so, then you should consider buying yourself a Lotus Esprit! Costing £40,000 brand new, you can buy a GT3 turbo coupe for between £5,800 to £6,400 for a 2001 model.

Sadly, you could not have the optional submarine conversion fitted to the standard road-going Lotus Esprits, but you will still love them nonetheless! 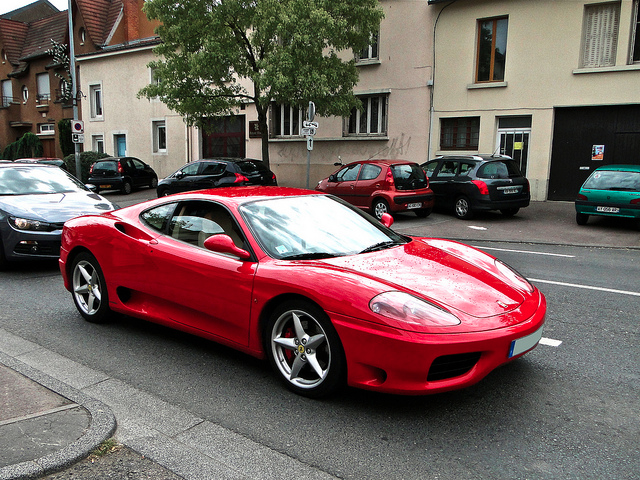 The Ferrari 360 Modena coupe is definitely one of those cars that we think will cost an absolute fortune to buy, but you will be pleased to know that you can pick up a 2004 model for the bargain price of £27,000 if you want one in good nick.

Your neighbours will think you have won the lottery if you park up on your driveway with one of these Italian thoroughbreds! 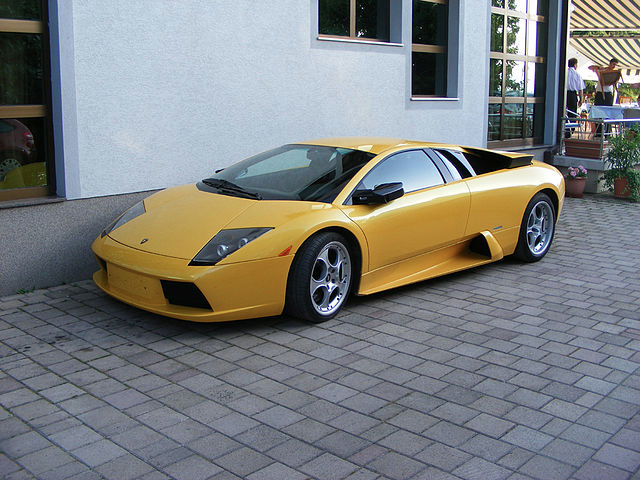 Another Italian supercar, the Lamborghini Murcielago is the first model created under the ownership of the Volkswagen Group. Brand new, this V12 monster would have set you back £168,000, but you can buy yourself a 2004 model for the bargain price of £35,000, although you ought to check out Jardine Motors for the best prices on this supercar.

How Leasing Benefits Your Company Financially

Don’t Blow A Gasket! Learn Why It Pays...

5 Of The Most Expensive Car Accidents Ever

Are You Looking For A Family Car? Here...

Why Does It Make Sense To Buy A...

7 Reasons Why Mazda is the Exciting Alternative...

Essential Gadgets You Need For Your Campervan

5 Reasons to Lease Rather Than Buy A...